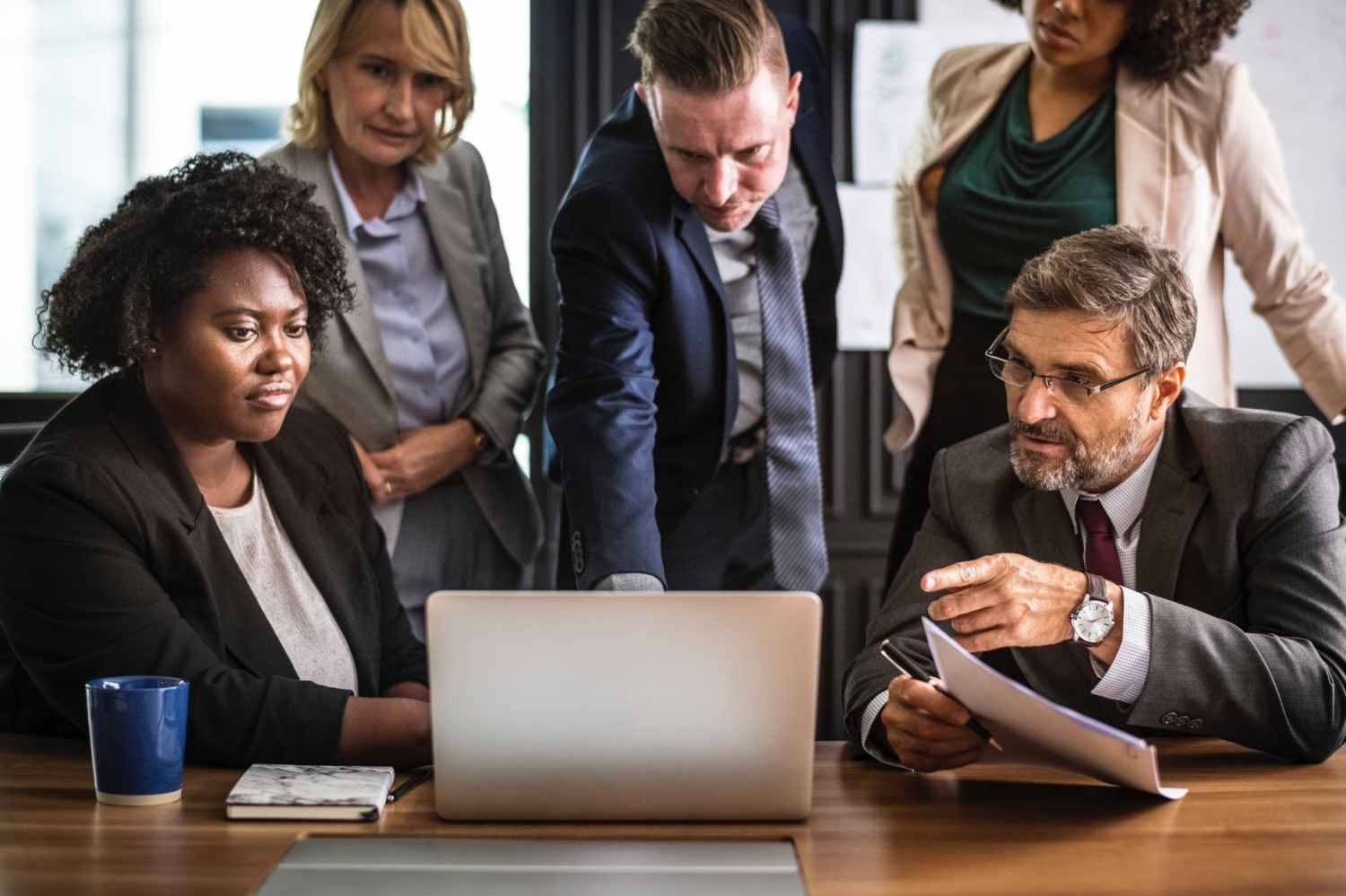 I am continuing my interview a scientist series! Previously I wrote about a woman that went From professor to entrepreneur.  This week I chatted with a woman that I attended graduate school with who had familial and cultural expectations to become a physician, but instead is now in a scientific business career.

I attended graduate school with Rikhi Kaushal at Lehigh University, while we were both in the biological sciences department.  She has been super productive in her career and has obtained 4 masters degrees including in the life sciences, molecular biology, an MBA, and a bioengineering degree.    She currently is a Chief Marketing Officer in the medical device industry, however, in the past she has been involved in scientific research as well.  The company she currently works for specializes in vascular surgical devices in order to optimize clinical patient care.

The specifics of her position entail using business strategy and marketing in order to generate revenue for the end goal of marketing new products.  Her job entails managing a team of people, working with specific products for their unique marketing, and optimizing revenue generation for her company.  She has no complaints about her current position and says she loves everything about her work.

When Rikhi was younger she had expectation pressure from her family and culture that she should pursue a career as a physician because she had good grades in school and was intelligent.  However, early on in her science career she realized that she hated the sight of blood and decided to make a switch into the business side of science.

When asked about her thoughts on the current climate of careers in science she stated:

“I don’t think its political everywhere. At the end of the day managers want people who they can trust to get the job done. In science (Industry), I believe it’s the resume that gets your foot in the door, so pay attention to having your basics right. Politics is everywhere, but if you are good, there are people and places that shall value that.”

I asked Rikhi if she had any regrets about her career in science and she went on to talk about feeling pressure to become a physician:

“I wouldn’t change a thing- except maybe I should have tried to figure what I wanted to do, and not what I was told.  That being said, I have realized hard work always saves you in the long run, and it’s OK to change your mind depending on what makes you happy”

Rikhi’s advice to high school and undergraduate students wanting to get a higher degree in the STEM fields is to explore as many options as possible while they have the chance and she encourages students to pursue an advanced degree if they are truly interested in doing so.

“Go for it. Get your degree while exploring all the various avenues available at school. Whatever you do you should enjoy it. Tomorrow if you enjoy something else you can always pursue it. A background in science enables you to think on your feet, come what may.”

On the topic of exploring all the options available as a scientist and in the STEM fields, Rikhi wishes that she had known about all the available career paths as a scientist when she was an undergraduate.

“I wish I knew the various avenues that I could explore then.   A career in science can be in anything from journalism to writing to teaching to selling and researching, the opportunities are boundless; you only need an open mind”

In five to ten years down the road, Rikhi hopes to have her own company!

Thank you Rikhi for your advice to aspiring scientists!